Dakoda has grown up within walking distance of one of the gems of the east coast of Australia, Angourie Point. He loves filming and working on edits and his 4 boards series is a refreshing take on a surf clip. Contests have never been his main focus however at the end of 2019 Dakoda was crowned the Australian Junior champion. 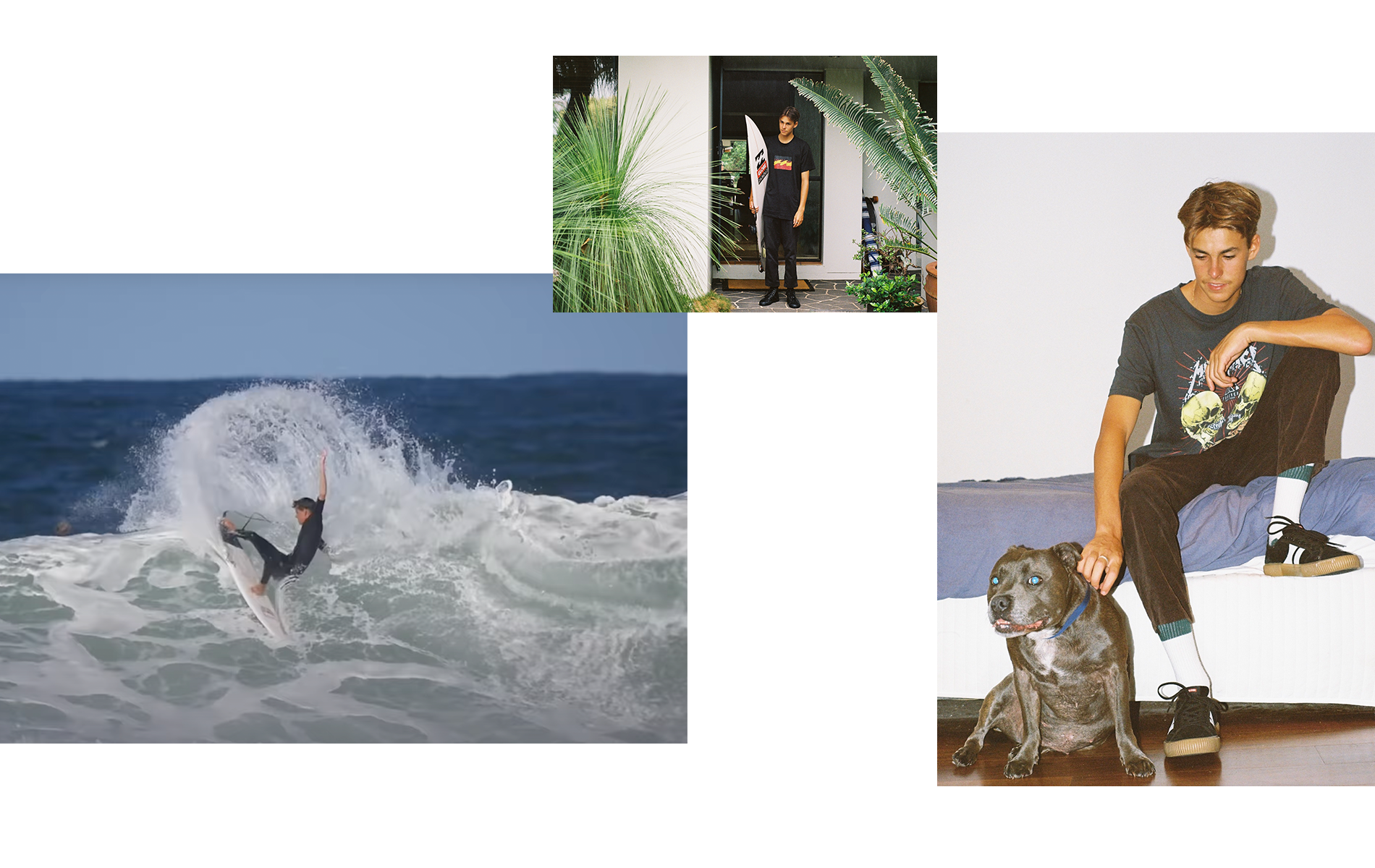